Recently,  a 14-year-old girl in Ningxia was forced by her parents to marry a stranger for a bride price of 250,000RMB . The girl is in second grade of junior high school and her parents suddenly stopped her from studying for marriage without her consent.

She was naturally unhappy with the arrangements made by her parents, but as a child, had no way to refute her parents orders . 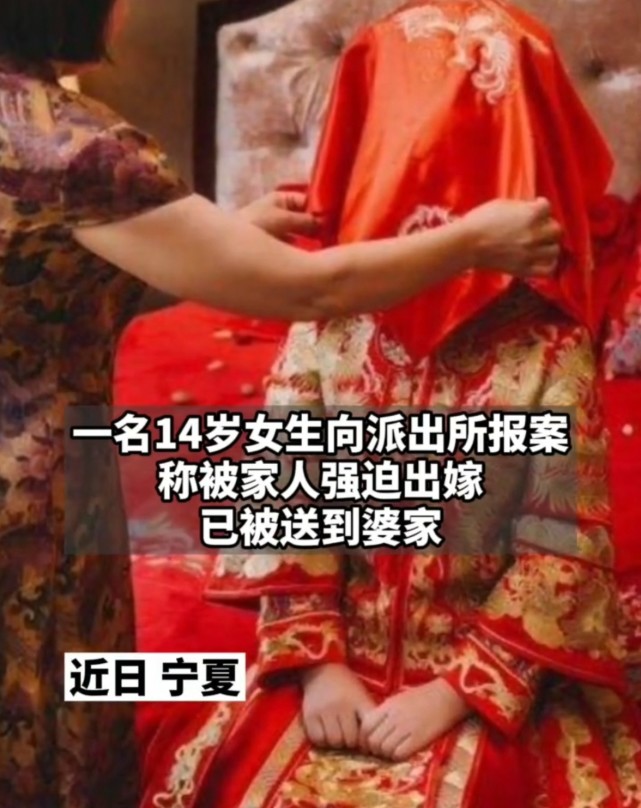 She found out that the person she was going to marry was a 25-year-old man on the day when the man’s family came to make the marriage appointment . Afterwards, she became unwilling to give her consent to the marriage and secretly called the police

According to the girl , her parents and family said that it’s useless for girls to read too many books. It’s better to marry early…

The police invited the parents of both parties to the station and found out that the girl’s parents betrothed the girl to a stranger without the girl’s consent, and received a gift of 250,000 yuan, a gold jewelry, and held an engagement ceremony. 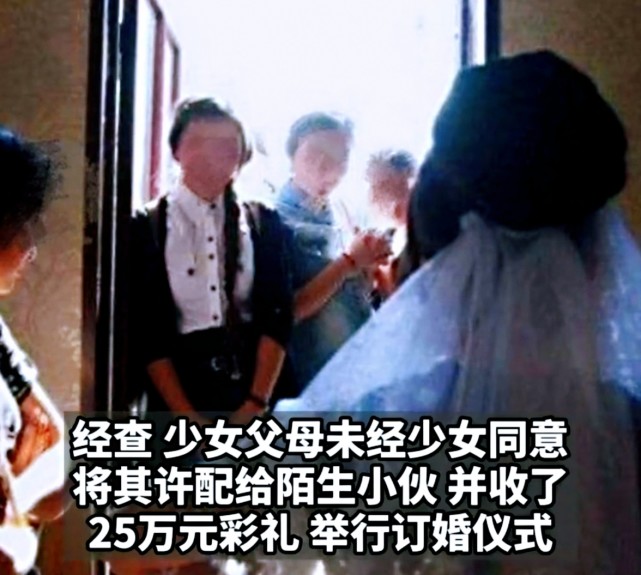 The two parties had a big disagreement due to property issues of the marriage contract.  After six rounds of mediation and persuasion, the two sides reached a settlement agreement . The girl was returned to her family and the 250,000 yuan was refunded to the man .