At the beginning of last month, WeChat released the 8.0.2 version for iOS users, mainly optimizing the display content of the drop-down main interface.

After more than a month, WeChat has been upgraded again, bringing version 8.0.3 to iOS users. Although in the App Store version log, it only mentions that some bugs have been fixed, however many functional experience has actually been improved.

The specific improvements are as follows: 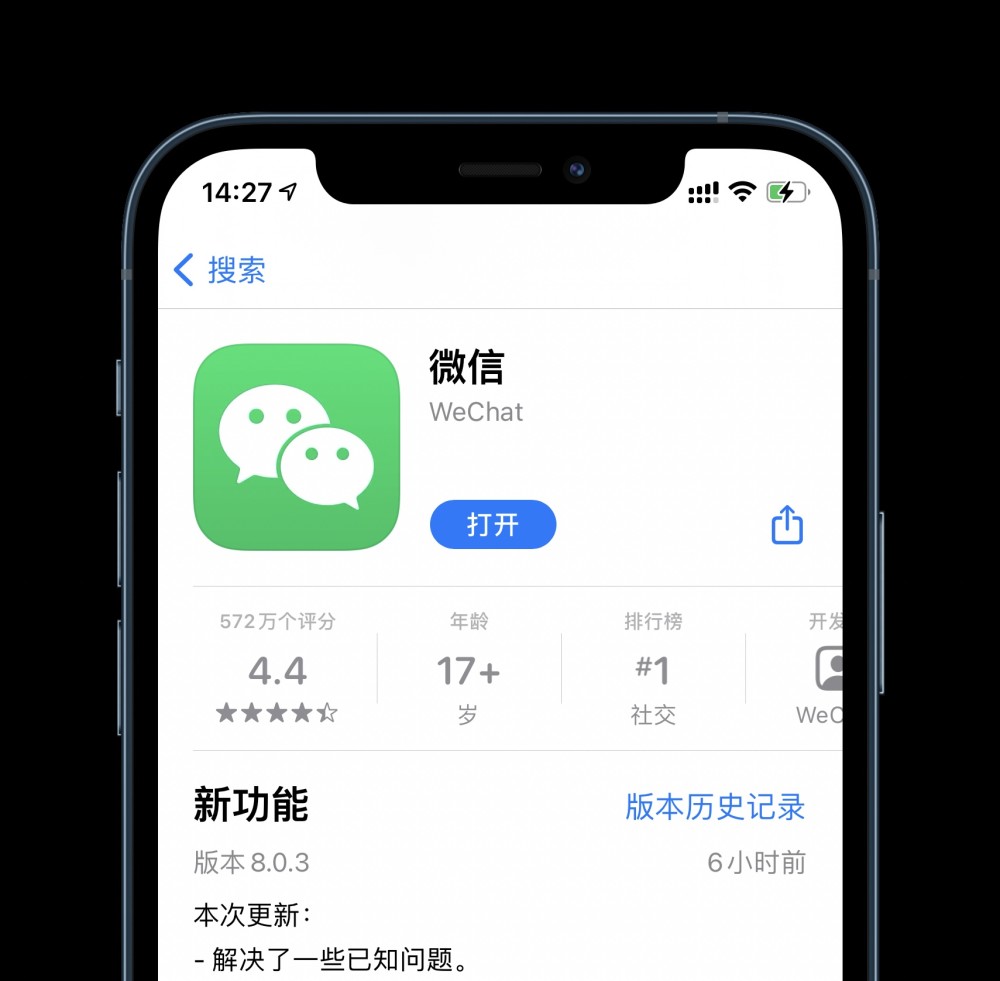 In iOS WeChat 8.0.3, Moments supports the sharing of small videos of 30 seconds, while the video duration of the previous version is only 15 seconds.

The upper limit of custom emoticons has been increased to 999

Another major upgrade of iOS WeChat 8.0.3 is that the upper limit of custom emojis has been increased to 999. As we all know, the biggest drawback of text expression is that the other party cannot see your facial expressions and the tone of expression. In order to avoid misunderstandings, people often use some expressions when chatting on WeChat to make the text expressions look less rigid.

Although WeChat added the default dynamic emoticon package in version 8.0, the number was limited, and only one emoticon can be sent separately to trigger the animation effect, which is difficult to satisfy the user’s desire for expression. Therefore, they will add some third-party emoticons. 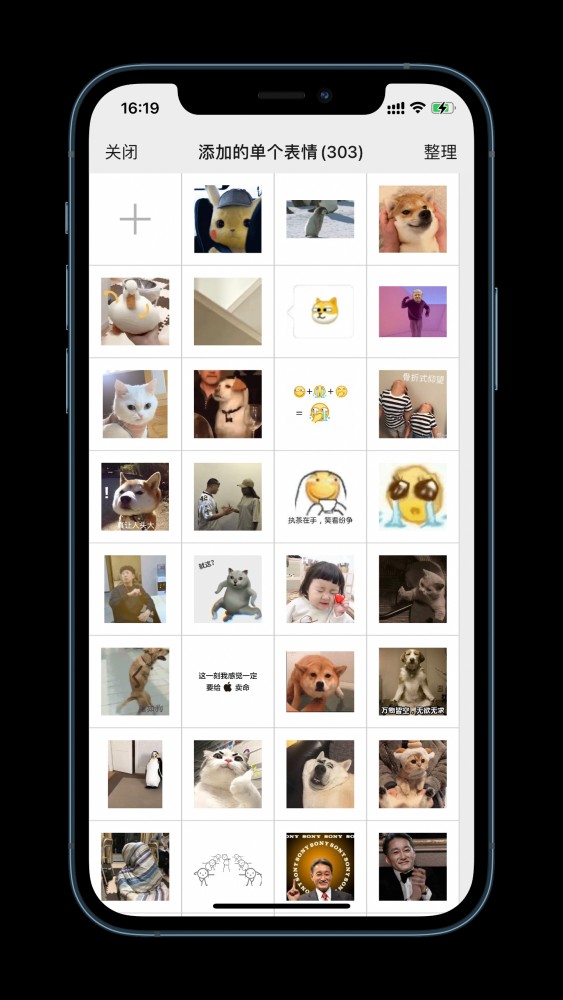 Unexpectedly, with the update of iOS WeChat 8.0.3 version, Apple Watch version of WeChat has also been further optimized. We can see that the function keys that were originally arranged more scattered have become centralized, making it easier for users to reply.

And rotate the digital crown to the bottom of the UI interface, adding a new chat setting function, users can put the message on the top and set the message to do not disturb. 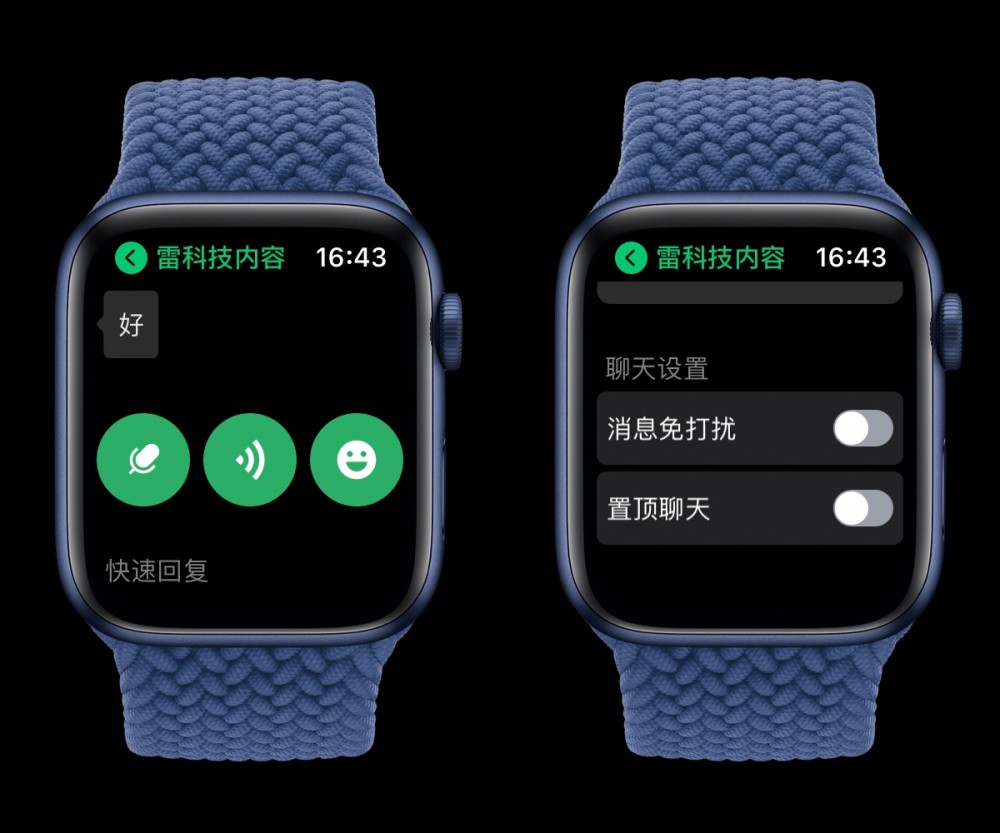 In addition, the previous Apple Watch version of WeChat displayed red packets and videos in the form of text. Now it can display the same content synchronously with the iPhone, but it does not currently support playing videos and opening red packets on Apple Watch.

To put it simply, the Apple Watch version of WeChat has better compatibility with various functions. 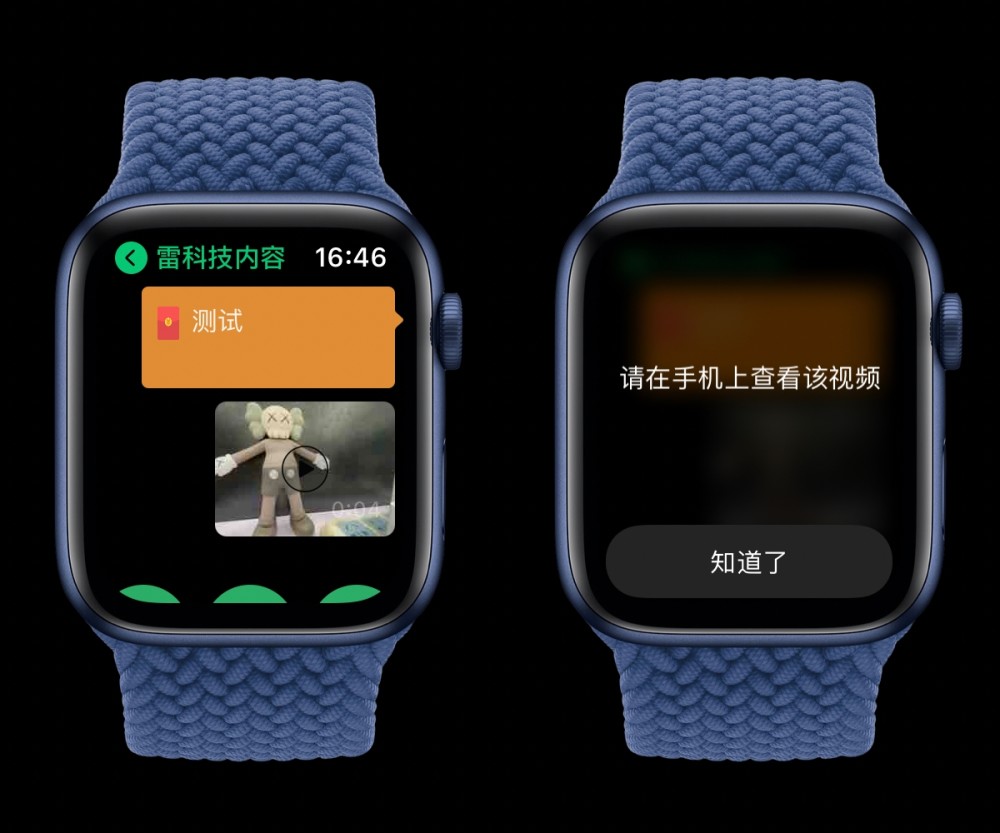 Compared with the previous version, iOS WeChat 8.0.3 has re-adjusted the “Watch WeChat” setting bar, and the “Device” option has been added to the setting interface. If you are bound to Apple Watch, you can view related skills in this option. And reply template. 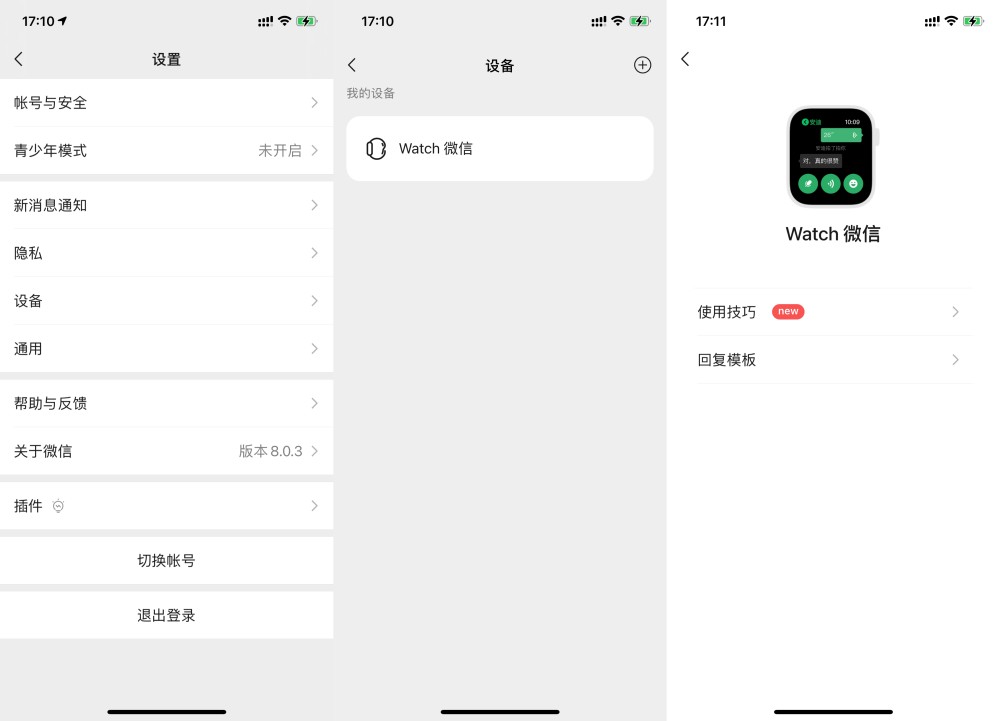 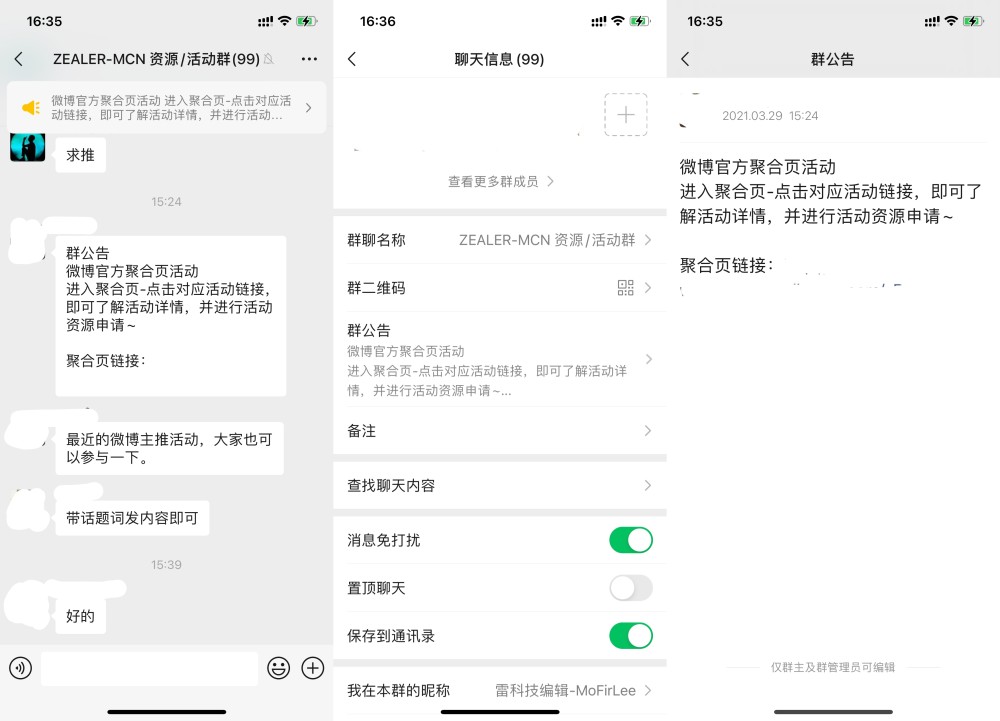 In the last version, there will be a “search” icon at the top right side of the drop-down applet interface, and only seven of the latest applets can be displayed. Now, the top is directly changed to a search bar, and the number of newly used applets has also increased to 8. At the same time, the original “see more” icon has been moved to the lower right corner of the search bar and displayed in text form. 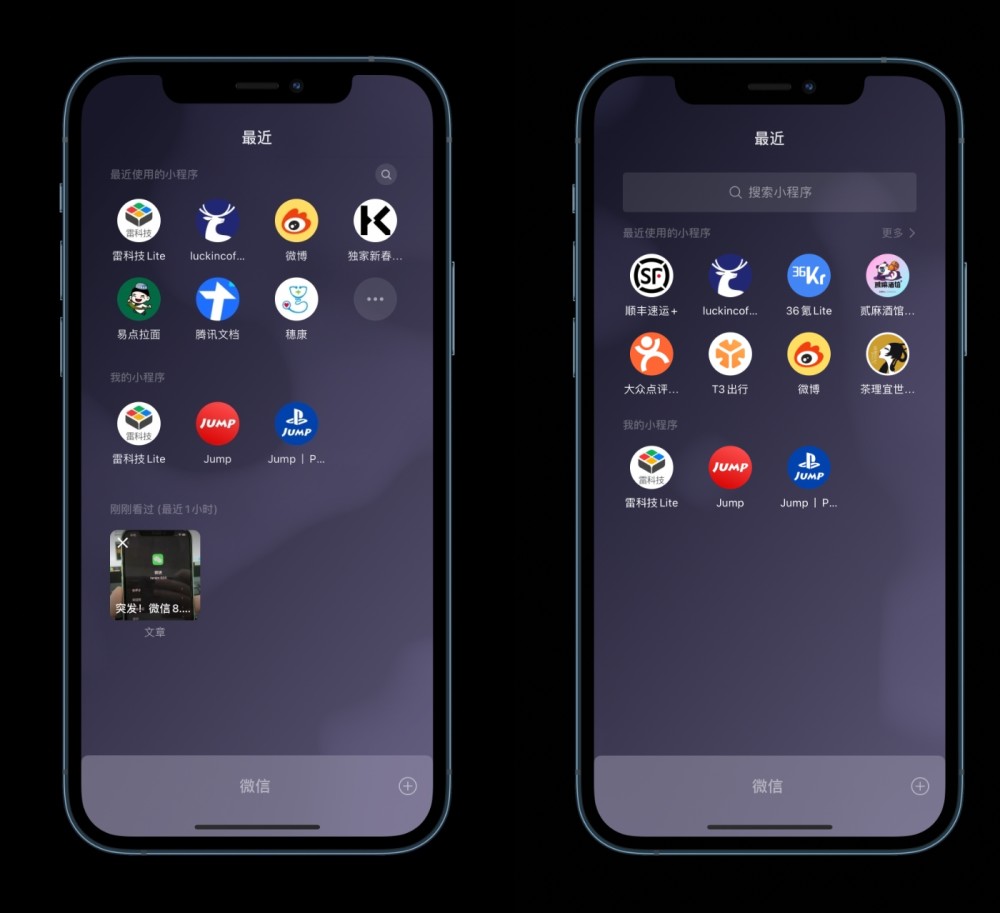 This design actually looks more intuitive, the search bar is more prominent, which is convenient for users to find the desired applet in time, and the “more” button in text form is easier to understand than the “…” icon.

In the previous version of WeChat, when viewing public account articles or opening web pages on WeChat, generally only supported the Safari browser, but now it supports the default browser. In other words, you can use a third-party browser to open articles or web pages in WeChat. 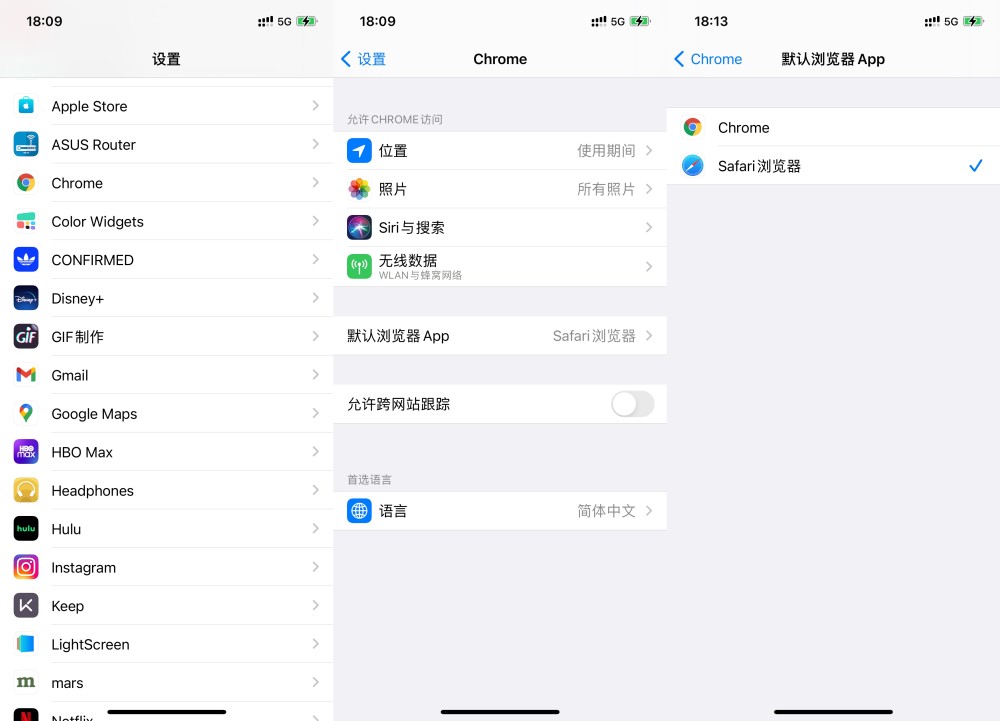 Compared with the previous version, the official account interface of iOS WeChat 8.0.3 has added a red font “don’t follow” option in the “…” icon in the upper right corner.

In WeChat, whether you are sending a red envelope or transferring money, you will enter the payment interface. We can see that the 6-digit password has become an independent square, and the shadow effect has been added. The previous version of the WeChat payment interface is a conjoined six-square grid, and there is no shadow. The newly designed payment interface will look more textured overall.

In general, the biggest highlight of the iOS WeChat 8.0.3 upgrade is the adjustment of the upper limit of custom emoticons and the increase in the length of time for sharing videos in Moments. While the former enriches the text chat, it also gives a certain expression of emotion; the latter further enhances the playability of the circle of friends. If more editing effects and gameplay can be added like Douyin, perhaps WeChat will become one. The “all-round” social platform. Next post Reminder !! Working Hours Will Change Next Week!