According to latest data, the top ten provincial capitals and municipalities with the strongest happiness in 2020, as well as cities under separate state planning, are Xiamen, Lhasa, Chengdu, Hohhot, Qingdao, Xining, Dalian, Haikou, Nanning and Changsha. This is the seventh time Lhasa and Changsha are featuring on the list

Overall, Northerners are happier than people from the South . This is mainly as a result of their open mindedness. 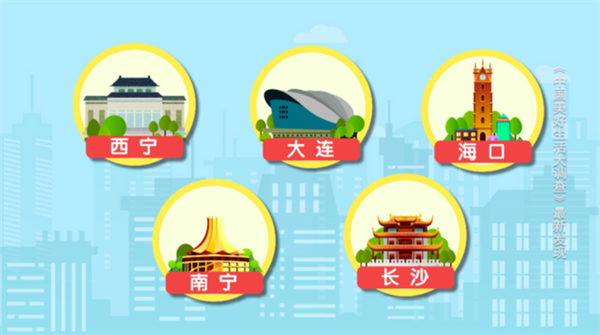 From the perspective of place of residence, the happiness of urban population has always been higher than that of rural areas in the past decade.

Beijing, Shanghai, Guangzhou and Shenzhen” represent development opportunities and unlimited possibilities of first tier cities, which many people dream of. However, with the acceleration of urbanization, central cities have emerged one after another, and the happiness of urban life is also quite different. 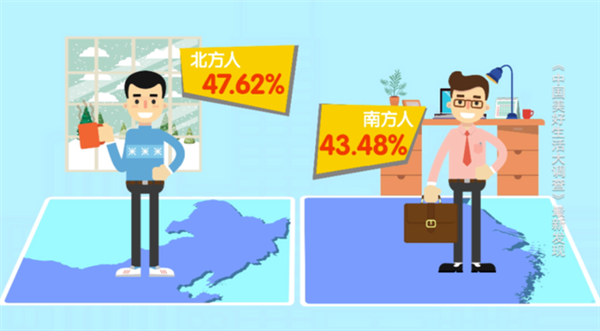 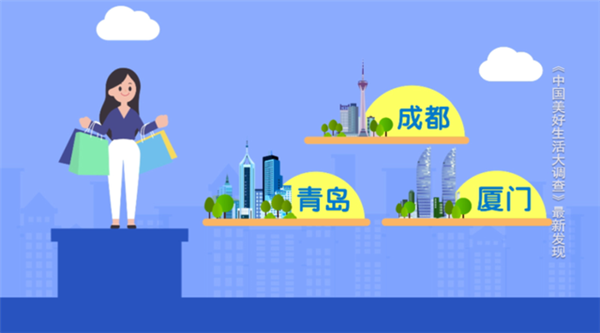 Next post 7 February games you should get excited about