Grandparents taking on the role of the main caretaker of young children seems to be quite normal in China, considering a lot of parents especially in the rural area can’t find reasonably paid job in local market and are forced to work in bigger cities in order to make a living. Some parents even leave their newborn baby with their grandparents until they are adults and are only able to visit during public holidays. This “tradition” has been going on for generations until recently Grandma Wang from Sichuan Mianyang voiced her opinion and won a lawsuit against the absent parents asking for 140k RMB “grandson caretaking fee”. As a result of the court decision, the absent parents were ordered to pay 70k RMB to Grandma Wang. 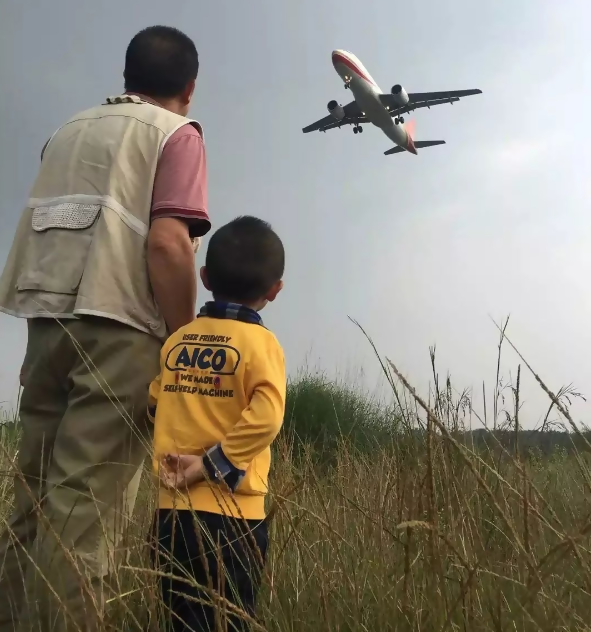 During an interview, Grandma Wang told the journalist that her grandson is 9 years old now and she has been exclusively taking care of him ever since he stopped breastfeeding. All the expenses up until now, including living expenses, medical expenses, and education expenses were all paid by her. Only, all her understanding and hard work didn’t pay off the way she expected. The young couple decided to file for divorce earlier in April. The devastated lady finally decided to take the matter into her own hand and filed a lawsuit against the young parents asking for compensation. As a result, the court ordered the young couple to pay 70k RMB for caretaking their son all these years.

September 17th, the judge who was responsible for the case said: “It is quite common for the older generation to take care of their grandchildren while young parents work in other cities, especially in rural China. However, the minimum requirements for these parents are to support all the relevant expenses. After all, grandparents like Grandma Wang has no responsibility to raise or act as the main caretaker of the young child.

After this report was released, the hashtag #grandparentschargecaretakingfee soon became the #1 topic on social media discussion boards. Chinese netizens are debating if grandparents should be taking care of the younger generation and should they be paid for that.

Many netizens believe that the grandparents deserve to enjoy their own life and it is not their responsibility to raise their grandchild.

Another popular belief is, grandparents should be paid for their work. They may not want it but it would still be a nice gesture to offer which also shows your appreciation. A grandparent should not be young couple’s free babysitter solution. 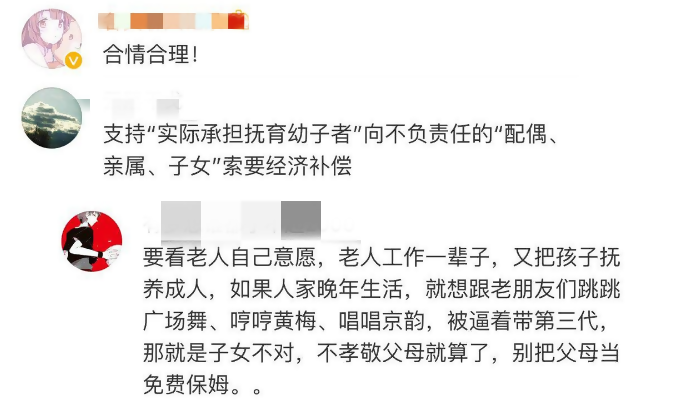