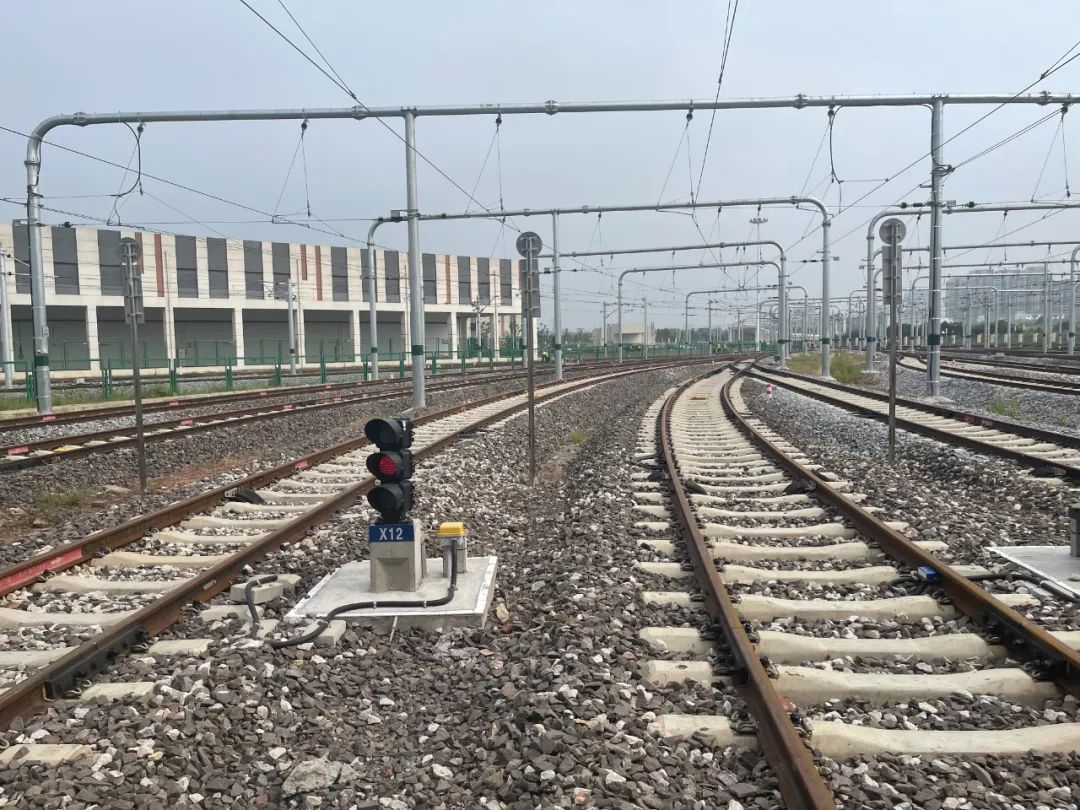 Line 4 is an “L-shaped” urban backbone line from west to northeast, with a total length of 41.37 kilometers and 31 stations, all of which are underground. 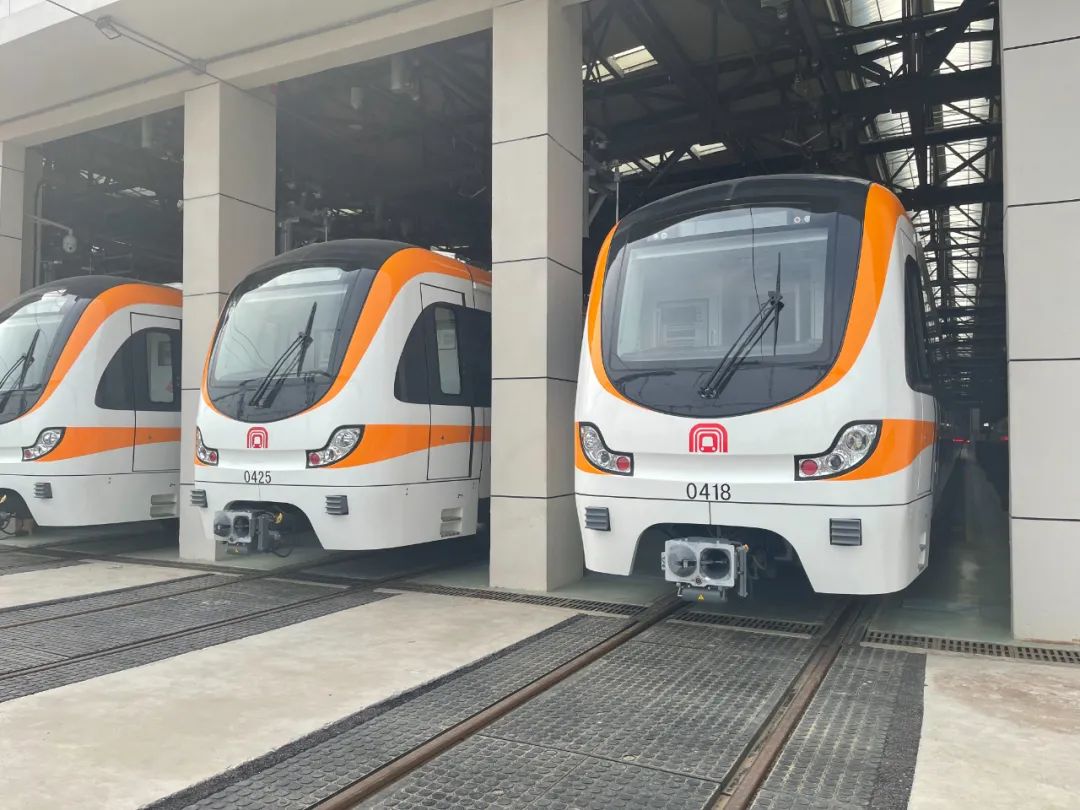 Appearance: Orange lines are used on the exterior of Line 4 trains.

Speed: The maximum operating speed is 80 km/h, and the average travel speed across the line is no less than 37 km/h.

Capacity: Each train can carry a maximum of 2054 passengers.

Features: Line 4 train reserves the on-board WIFI installation interface, which is convenient for adding on-board WIFI in the later period to provide convenience for passengers to surf the Internet; the air-conditioning system is equipped with an advanced light plasma air purification device, which can effectively kill viruses and bacteria.

Transfer: After the opening of Line 4, it will be possible to transfer to Line 1, 2, 3, and 5. In the future, Line 4 will be interchanged with Lines 7, 8, 9 and S1. From west to east, transfer to existing lines at Library Station and Fangmiao Station, Line 1 and Line 5 at Hefei South Station, and Line 2 at Dongqili Station. 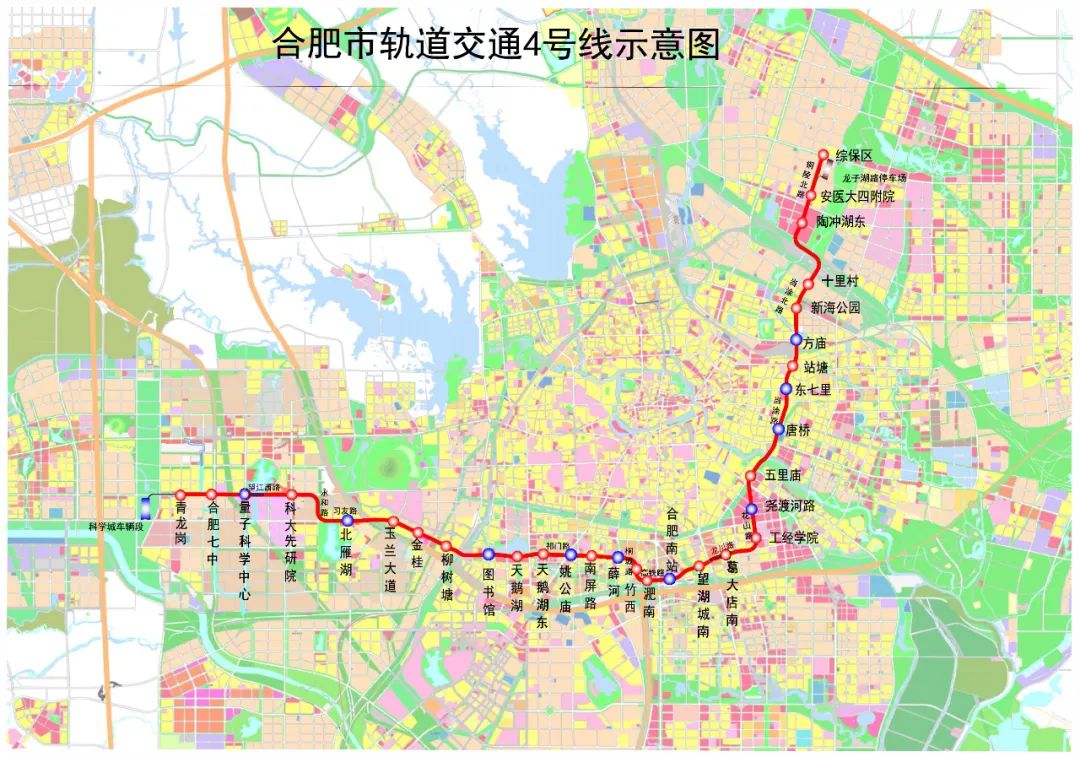 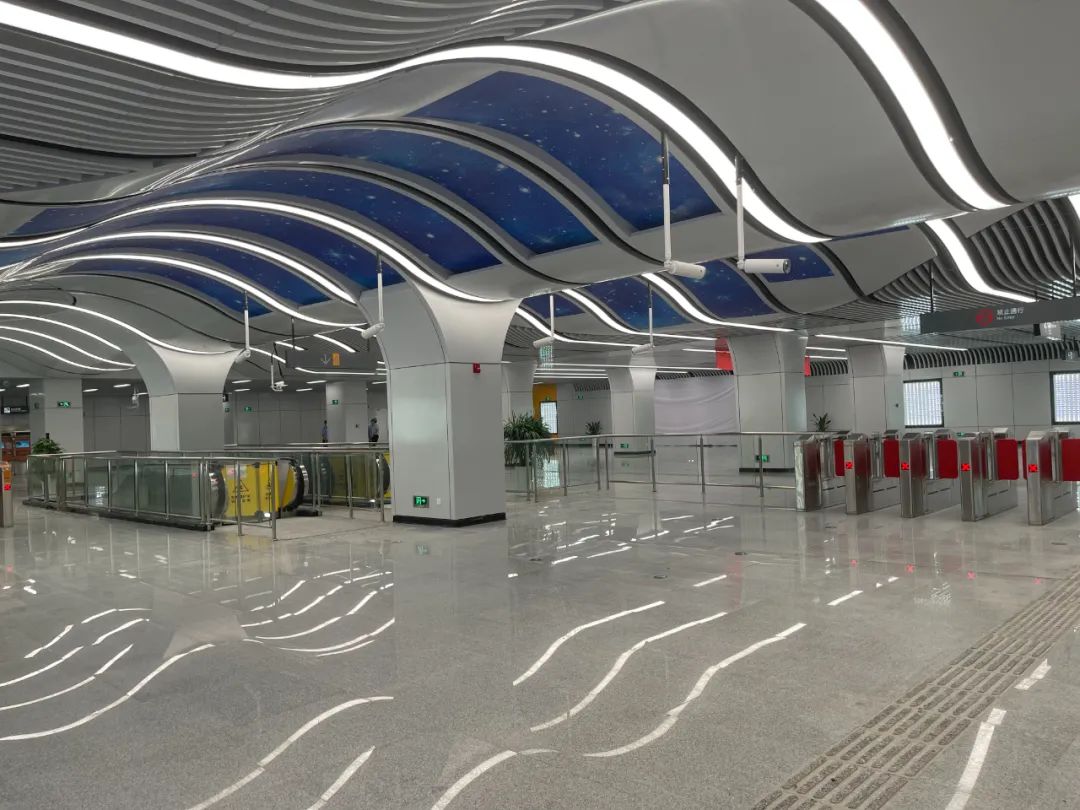