The May Day holiday is approaching, and many people across China have begun making travel plans. From tomorrow, passengers can start buying train tickets for May 1. With the gradual recovery of railway passenger flow, some popular routes may appear “difficult to find tickets” for the May 1st holiday .

Tickets for these popular routes are tight

This year’s May Day holiday will be from May 1st to 5th, a total of 5 days.

According to the current 15-day pre-sale period of national railway tickets, from April 16th, passengers can purchase train tickets for April 30th. On April 17, the train ticket for May 1 will officially open.

According to estimates by the railway department, the May Day holiday will have mainly short- and medium-distance travel, visiting relatives, and student passenger flow. Tickets will be tight during the festival.

The reporter logged on the official website of 12306 to check on the evening of the 15th and found that some tickets for some popular routes had been sold out on April 29th. 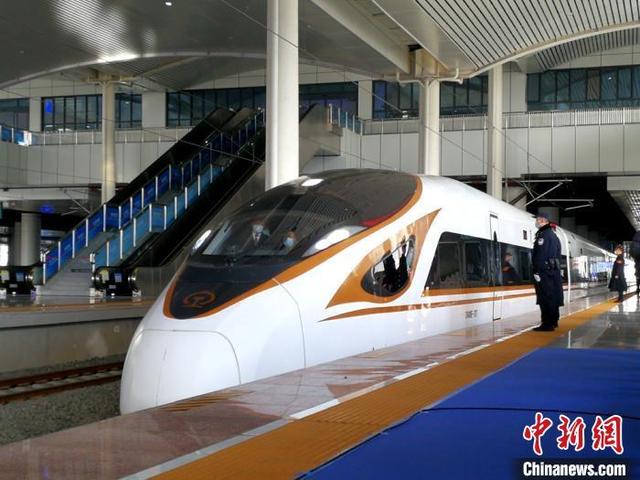 From April 10th, the new train operation chart will be implemented, which has also greatly reduced the travel time between some cities. Many people will travel more conveniently and quicker during the May Day holiday!

Starting from April 10, the maximum speed of the Xiamen-Shenzhen high-speed rail has been increased from the current 200 kilometers to 250 kilometers per hour. The fastest travel time between Xiamen and Shenzhen has been shortened to 2.5 hours. 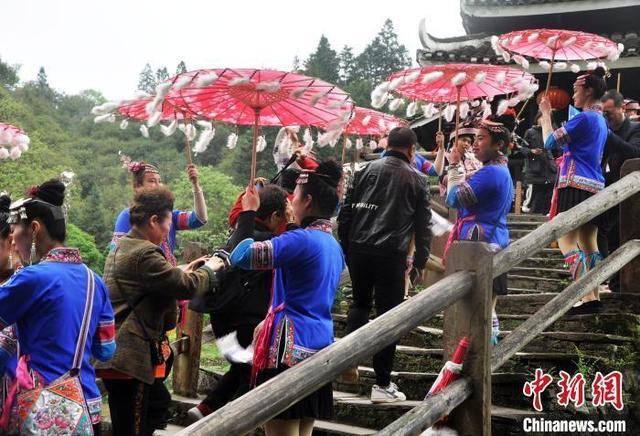 New line! Take the tourist train to this province and get ticket discounts

During this May Day holiday, tourism must be a “keyword” for many people.

After the national railway map adjustment, passengers have a lot of new route options.

Chengdu Railway Bureau will increase capacity allocation during peak periods such as weekends and long holidays according to the direction of passenger travel and passenger flow demand.

In some places, incentive policies such as ticket discounts have been introduced.

For example, according to the China Railway Zhengzhou Bureau Group Co., Ltd., in the future, various parts of Henan will provide incentive policies and preferential policies for scenic spot tickets for railway tourism trains operating within the country, and include railway tourism trains in the province’s tourism promotion plan.

Previous post How Nike plans to break one of the most daunting barriers in human performance
Next post Protected: APP TEST