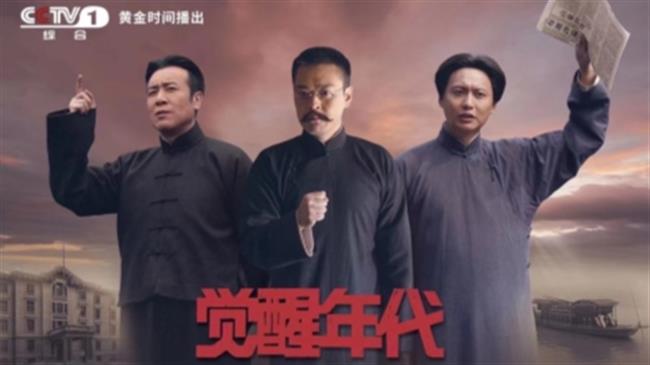 A poster of TV drama “The Age of Awakening”

觉醒年代 The Age of Awakening

The Age of Awakening is a critically-acclaimed TV drama revolving around Chen Duxiu and other co-founders of the Communist Party of China. It was China’s most popular film or TV show in the first half of 2021, according to review platform Douban. 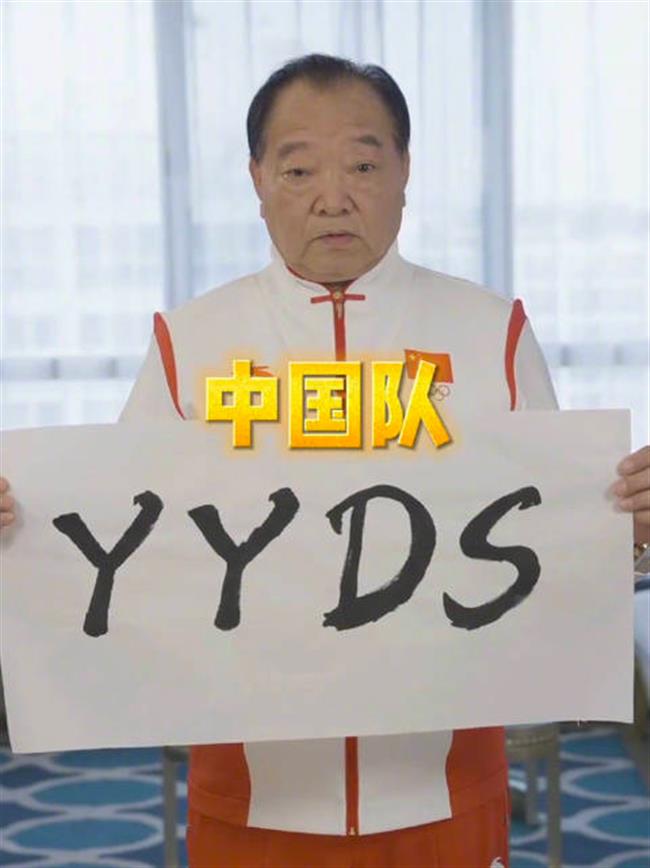 The Chinese delegation to the Tokyo 2020 Olympic Games is praised to be “YYDS.”

YYDS originated from eSports player Shiny Ruo when he shouted out “Uzi, 永远滴神!” to his idol Uzi, a retired Legend of League player.

The expression, literally meaning “forever the God,” illustrates one’s feeling when they find something or someone godlike, awesome, and exceptional. The equivalent in the English-speaking context is GOAT, the abbreviation of “the greatest of all time.” 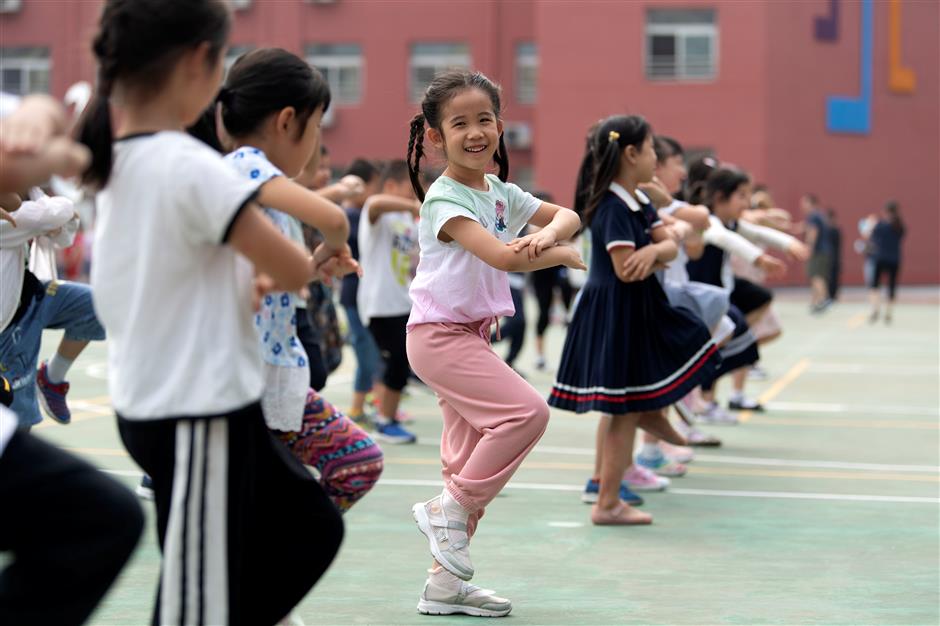 Imaginechina
Students do calisthenics in a Beijing primary school in 2020.
[wpdiscuz-feedback id=”te6u3s5rxz” question=”What is your most used phrase this year ?” opened=”1″][/wpdiscuz-feedback]

Earlier this year, the Ministry of Education issued a series of “double reduction” policies in order to ease excessive homework and off-campus tutoring for primary and middle school students. 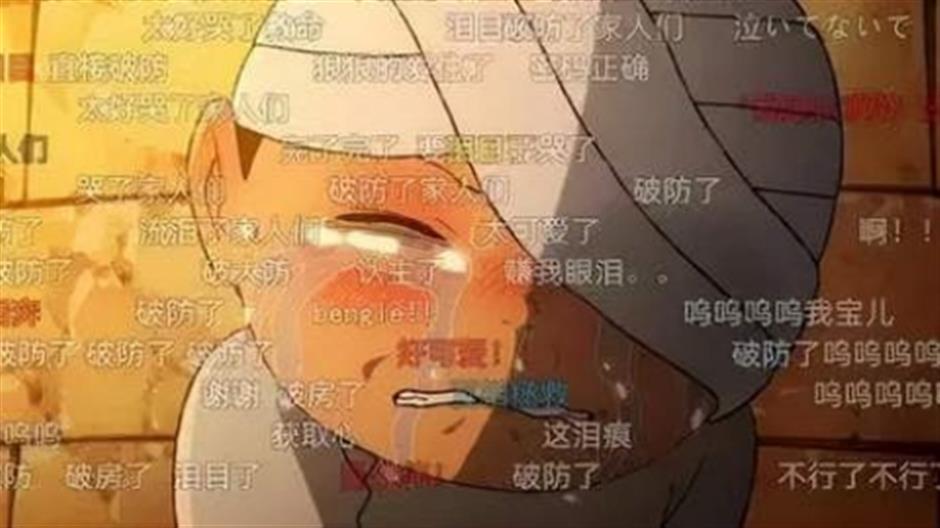 破防 is the Bullet Comment of the Year at video-sharing site bilibili.com.

破防 Something that has breached my defenses, or “this really got me!”

The phrase originally meant that a physical defense has been broken or breached, normally in a game or sporting event. In the Internet context, it can also mean someone has watched something so moving that it broke their psychological defense. 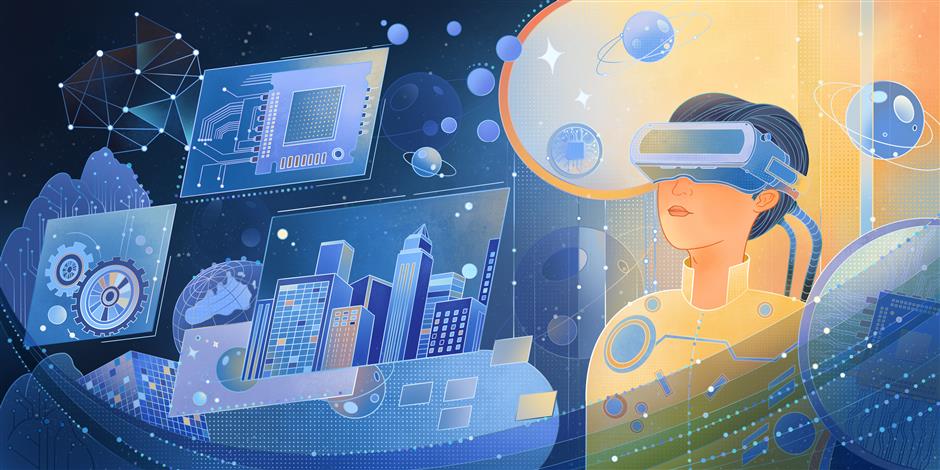 The future integration of the Internet, gaming, virtual reality, digital artwork, and others to establish “a universe.” 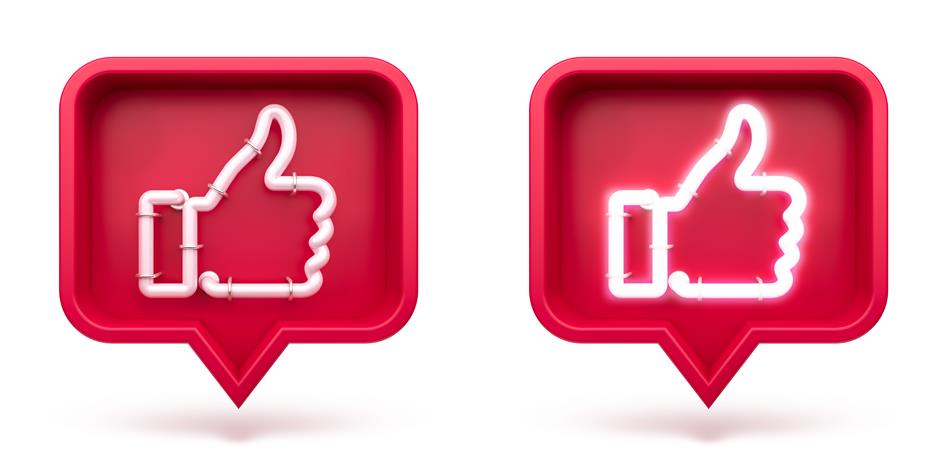 The phrase was first used in online variety shows to praise contestants and root for them. It can mean awesome, marvelous, amazing, brilliant, splendid, etc. 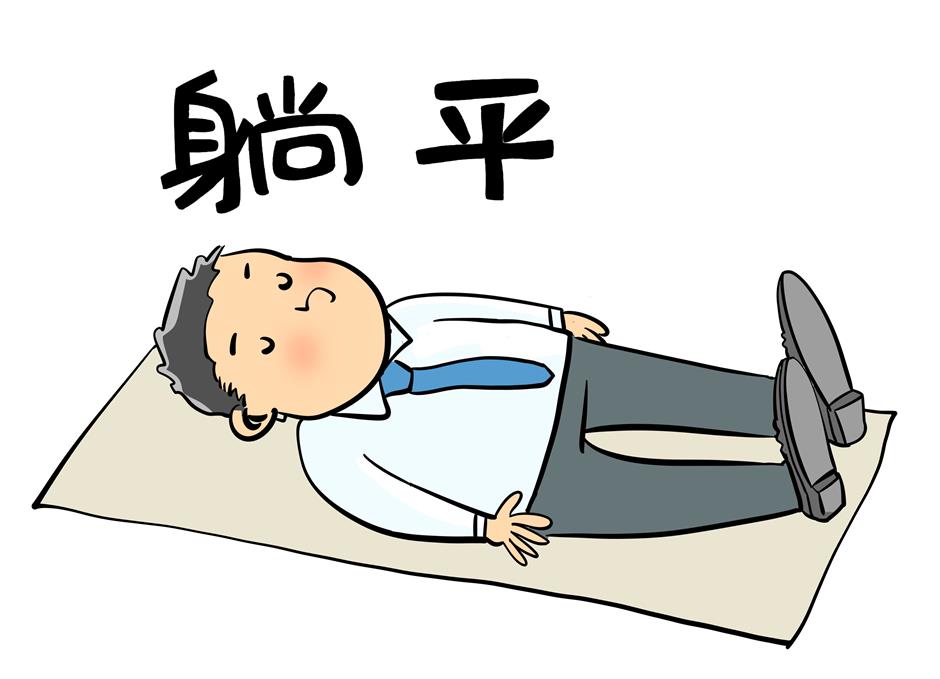 Young people use “lie flat” to show their mentality of giving up on ambition and doing just the minimum to get by.

To “lie flat” is a term to describe young people giving up the rat race and doing just the bare minimum to get by. This mentality is a way for young people to relieve stress and adjust their mindset.

伤害性不高,侮辱性极强 Not harmful, but utterly embarrassing

A phrase used by Netizens to tease something that was utterly embarrassing although not substantially harmful. 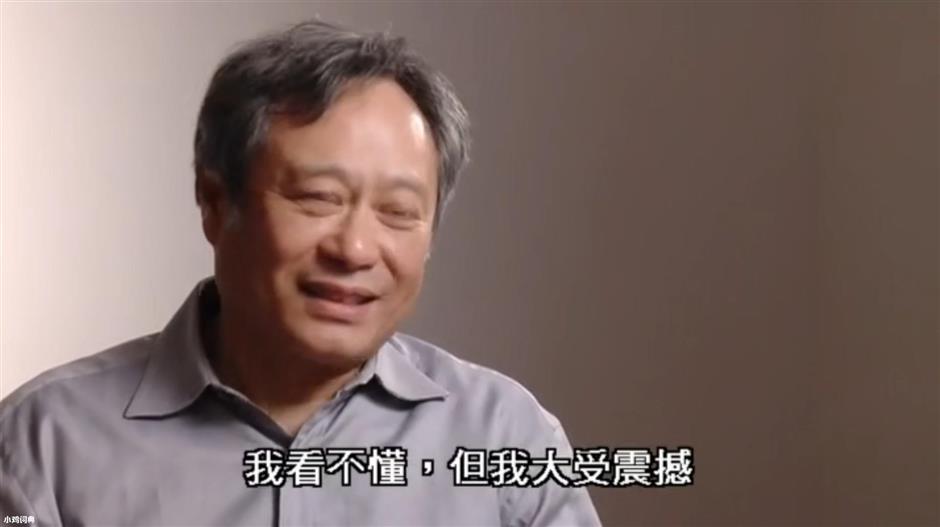 Chinese director Ang Lee says: “I don’t understand it. But I was shocked.” in the documentary film.

我看不懂,但我大受震撼 “I don’t understand it, but I was shocked.”

A quote from Chinese director Ang Lee in the documentary film “Trespassing Bergman.” Lee said: “I don’t understand it, but I was shocked by it.” It is used by Netizens to express disbelief, confusion, and shock about something. 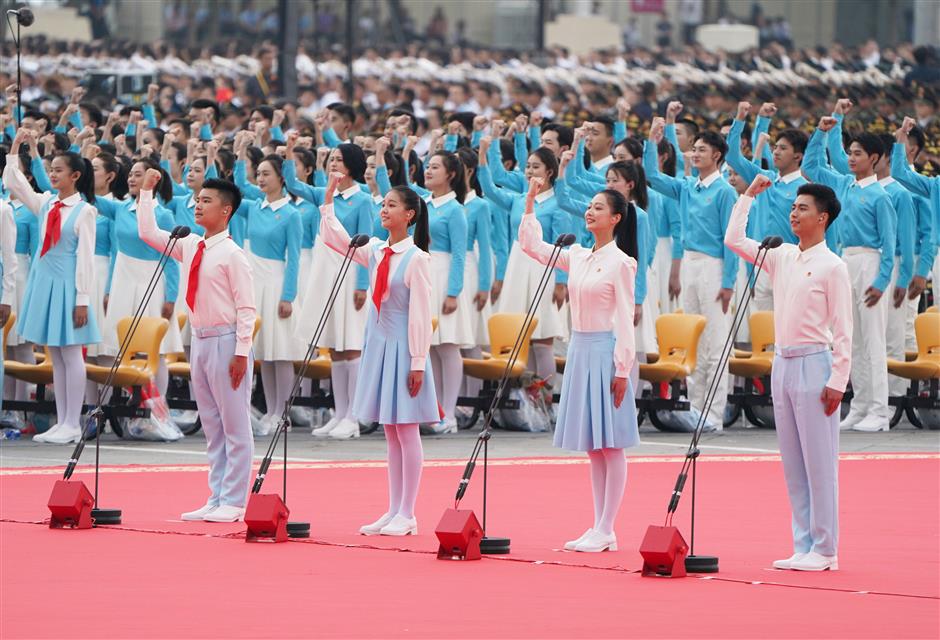 Students perform at the ceremony marking the 100th anniversary of the founding of the Communist Party of China at Tian’anmen Square in Beijing on July 1, 2021.

强国有我 Young people are committed to building a stronger China

This was an oath taken by young students at the ceremony marking the 100th anniversary of the founding of the Communist Party of China at Tian’anmen Square. It means that the Party can be assured that young people are committing to building a stronger China.