China’s civil aviation regulator issued its harshest flight suspension order since the start of the pandemic to Ethiopian Airlines’ flight from Addis Ababa to Shanghai.

Flight ET684 will be grounded for five weeks from October 26 after over a dozen passengers tested positive for COVID-19 this month, the Civil Aviation Administration of China said on Tuesday.

The operation of the flight was earlier suspended for a week from August 31 after six passengers tested positive for COVID-19.

If all inbound passengers on an airline test negative for the novel coronavirus for three weeks in a row, the operating airline will be allowed to increase its flights to two per week.

Over a dozen flights, including those with Aeroflot, China Eastern, Etihad, Juneyao and Sir Lanka, have been suspended since the mechanism was first introduced in June.

So far, of all the 753 imported cases, 678 have been discharged upon recovery and 75 are still hospitalized. Six imported suspected cases are undergoing test. 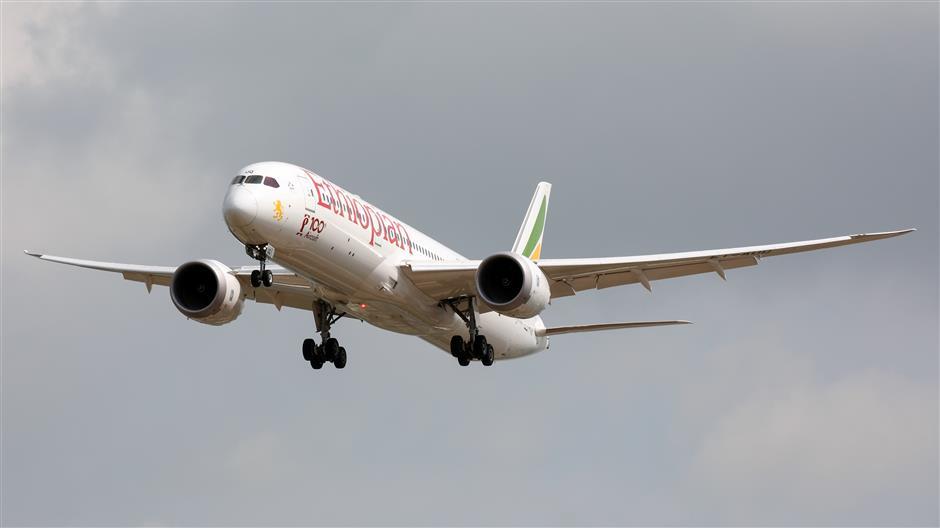